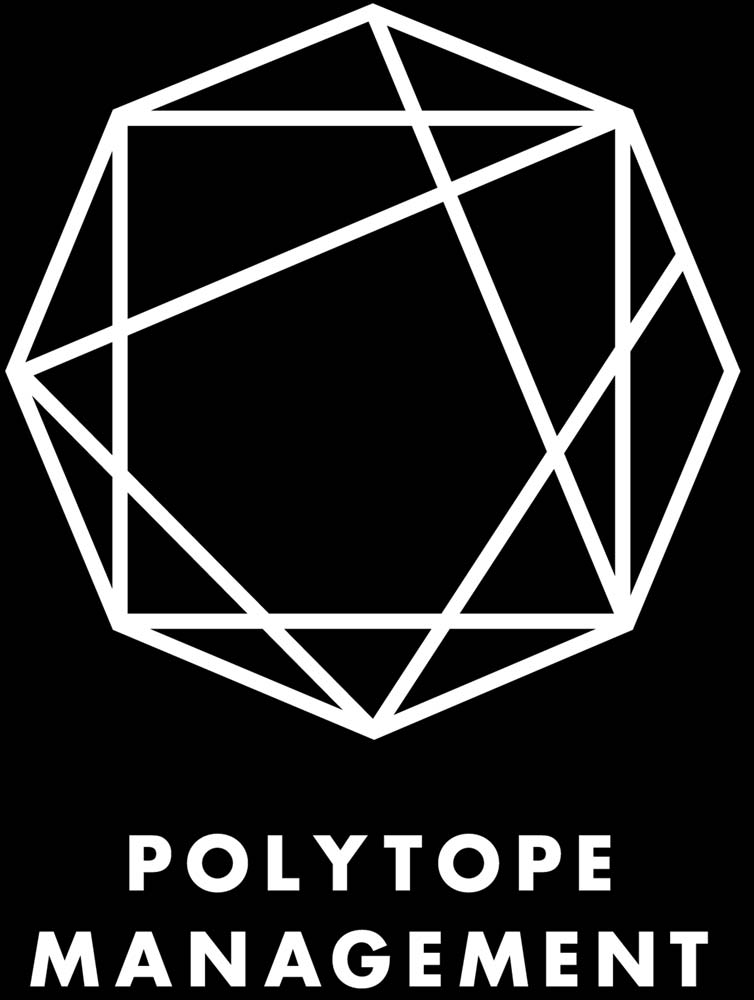 Polytope Management is an artist & songwriter management company in Berlin focusing on musicians.

We are an artist & songwriter management company in Berlin focusing on musicians. Building a sustainable artist career has never been more challenging than in today’s fast-paced and fragmented markets. We make sure you get the exposure and longevity you deserve. With your talent and our dedication, we connect you to the right partners and take your career to the next level.

YouNotUs see themselves as a link between the intimate club scene and the demolition of festival stages in front of thousands of dance lovers. Originally from the underground, the duo today ranks among the most renowned and promising electronic acts with pop appeal within the global pop/ deep house scene. Tobi and Gregor combine driving beats with atmospheric harmonies and picture-strong lyrics to create an immediately recognizable sound mix between highly energetic dancefloor feeling and danceable radio suitability. In 2019 YouNotUs together with Janieck & Senex landed the hit of the summer “Narcotic”, which was streamed more than 120 million times and peaked at number 2 of the German AirPlay Charts.

Falco van den Aker, also known as Deepend, has built an infallible reputation as one of the industry’s fastest-rising stars. As a double platinum DJ/producer, he has amassed an impressive worldwide following through his unique signature sound, which blends house with groovy melodic pop elements. His prowess in production has led to collaborations with many of the industry’s finest stars including Robin Schulz, Sam Feldt, James Blunt, Disciples, Lucas & Steve, Gnash and more. Having amassed over 370 million streams on Spotify for his remix of ‘Catch & Release’, the Dutchman has proven himself as one of the most prolific artists in the industry. The Spinnin’ Records veteran has built a remarkable resume, having toured with David Guetta, and performed incredible shows at some of the world’s most iconic venues; Ushuaïa, Pacha, Bootshaus, Ministry of Sound, and legendary festivals Tomorrowland and Sziget.

Luca Schreiner is a 24 year old up-and-coming DJ & music producer from Stuttgart. After he’s made made some moves as a producer in the background, the young Swabian now decided to come to the fore – with quick success. With his young years he has already worked with established artists such as Louis Tomlinson, James Arthur, Alessia Cara, Shaggy, Pitbull, Clean Bandit and many others. Luca is signed to Ultra Music. His remix of Tate McRaes hit song “you broke me first” has more than 29 million streams on spotify.

Barely thirty years old, Julian Perretta exhibits such an amount of impressive career notes that this biography has to limit itself to the absolute highlights. The story begins when the Producer Mark Ronson (Lady Gaga, Bruno Mars) asks Julian to join him On Amy Winehouse European Tour in may 2008. In 2010, Perretta signs with Universal Music and releases the single “Wonder Why”: the ultimate breakthrough. Immediately after that, the first album “Stich Me Up” is released, displaying the astounding songwriter’s entire musical maturity and unique range. After a World Tour with 200 dates, Julian takes a break to dedicate himself to writing for other artists. Spurred on by these new acquitances and inspirations, he shifts towards working on his own material again, and releases a proper tsunami with “miracle” in 2016: For weeks, the single ranks at #1 in french airplay as well as digital sales charts, and enchants all of Europe in heartbeat, dominating the charts in Germany, Belgium, Spain, Russia, Italy, Switzerland. After two renowned collaborations in 2017 (with The Magician and Feder), a feat with the famous american rapper Lil Baby on the track “Pony ” in 2019 and his collabortaion with the german dance duo YouNotUs and their hit “Your Favourite Song” with 10+ million streams on Spotify, Julian Perretta is getting ready to release an ep in early 2021 before the release of his next album scheduled for June.

Matthias Wagemann a is a multi-intstrumentalist with a diverse background. Playing in the National Jazz-Orchestra, he was studying at HfMT Hamburg and at Berklee College of Music in Boston. Matthias writes music in genres like pop, hiphop, edm and K-pop. With his instrumental background he worked on several collaborations applying trombone, piano and violin, with a heavy focus on Hit-Songwriting with musical depth and cutting edge sound design. His team reaches through the U.S., Singapore and India to Berlin collaborating with a network of international artists from all around the world.

With us, you will have direct personal contact via phone, email, WhatsApp, person-to-person or whichever way you fancy. 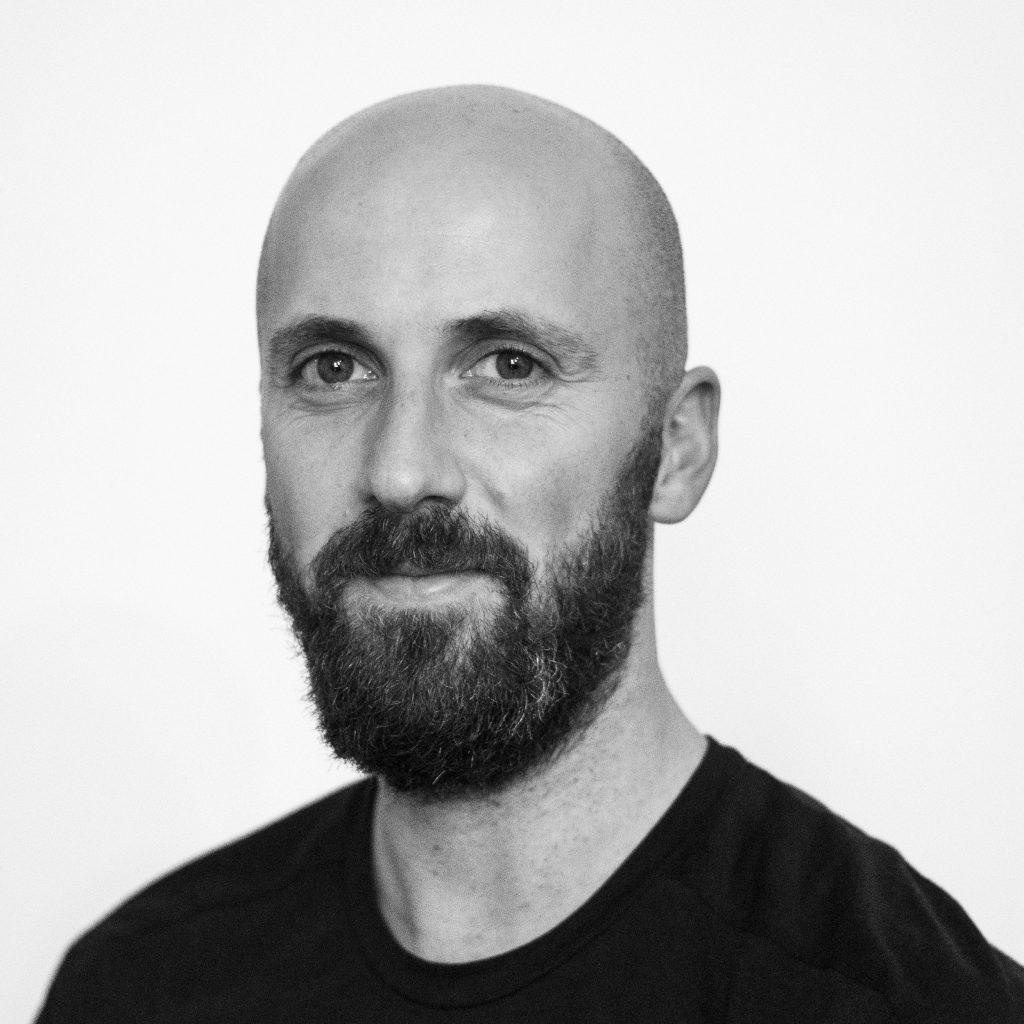 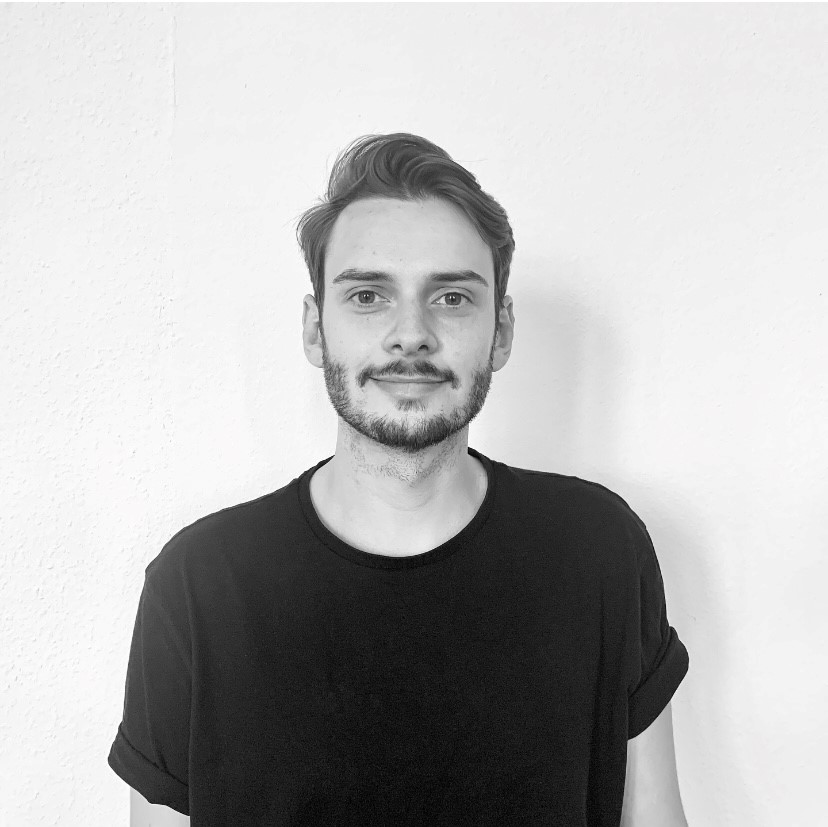 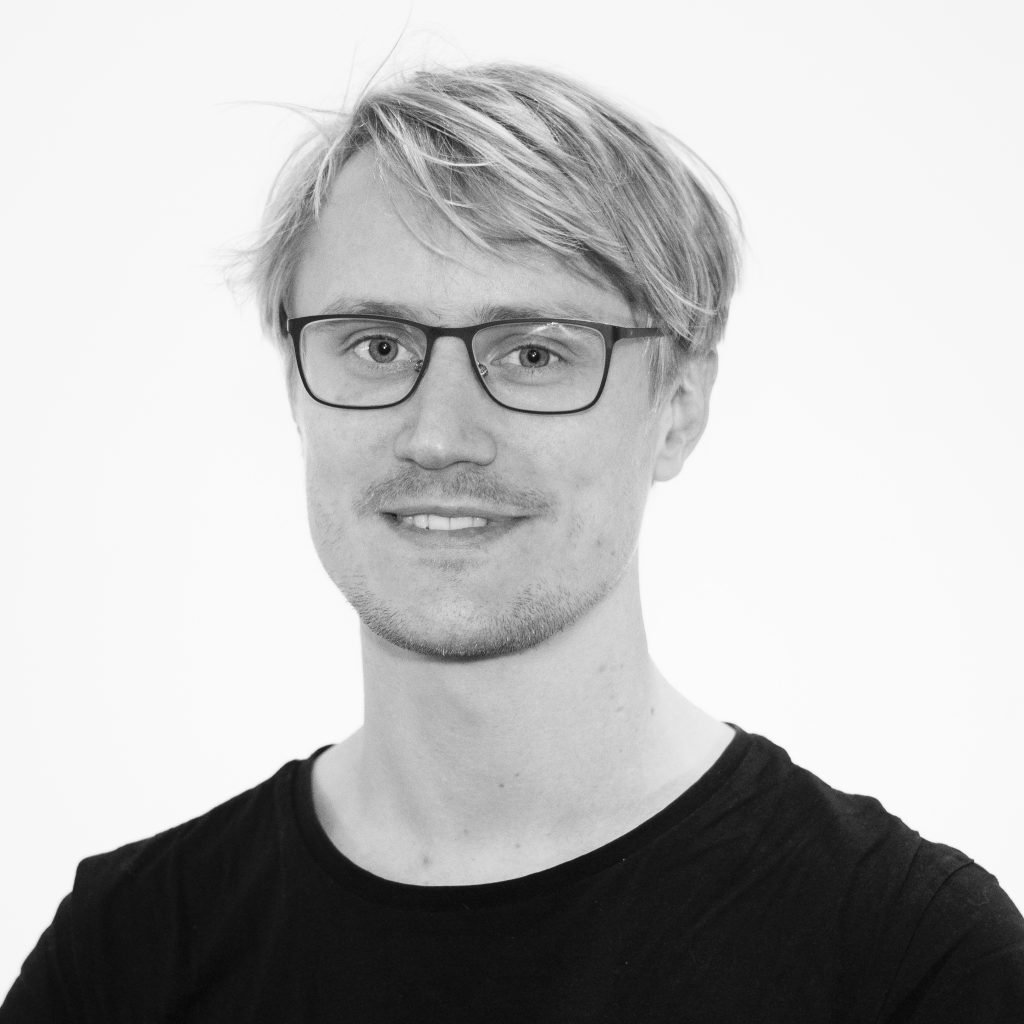 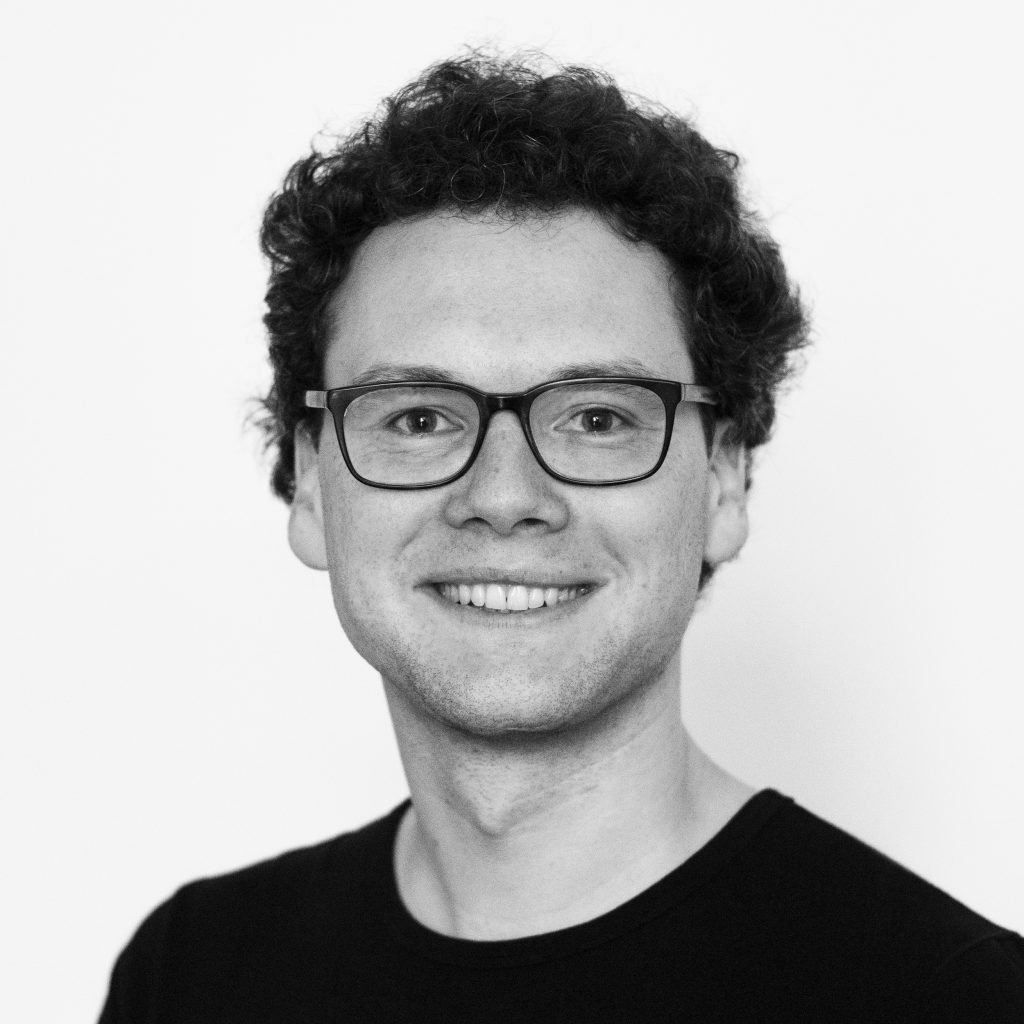 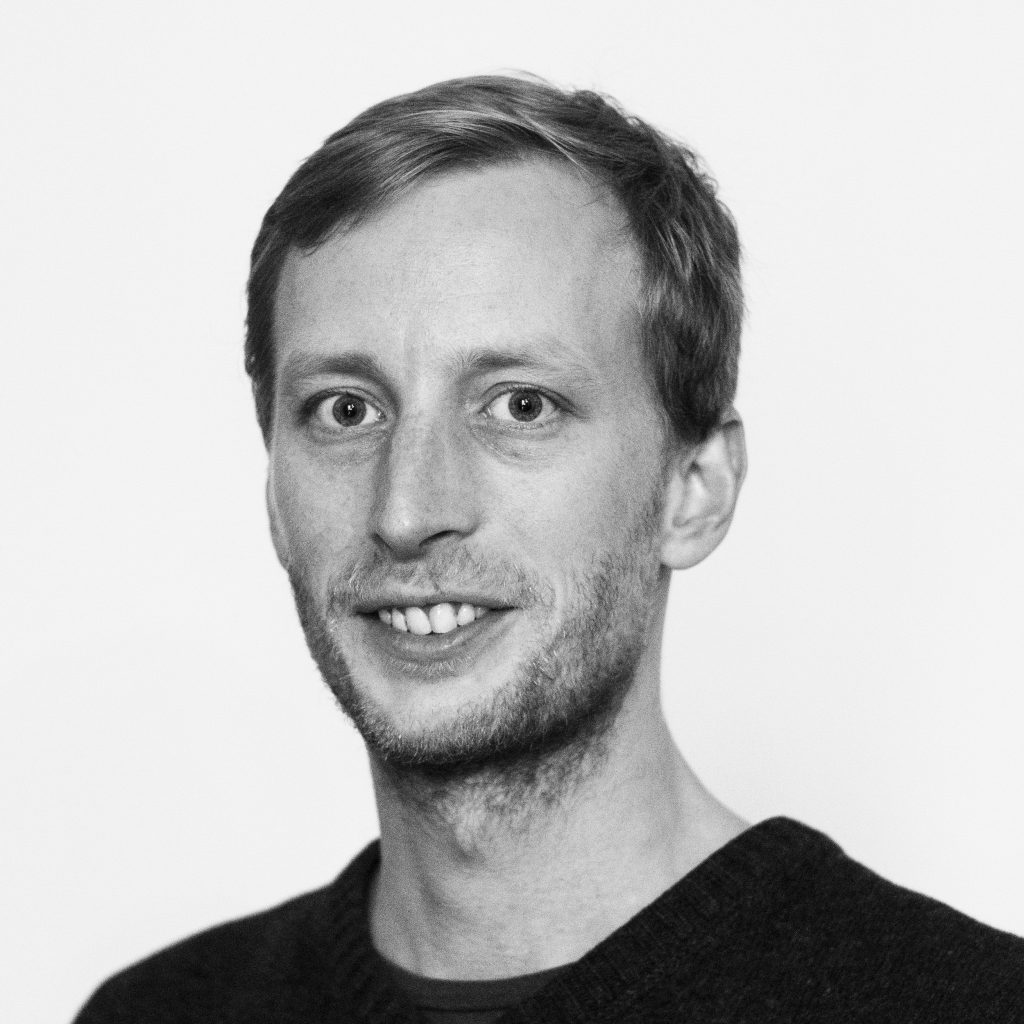